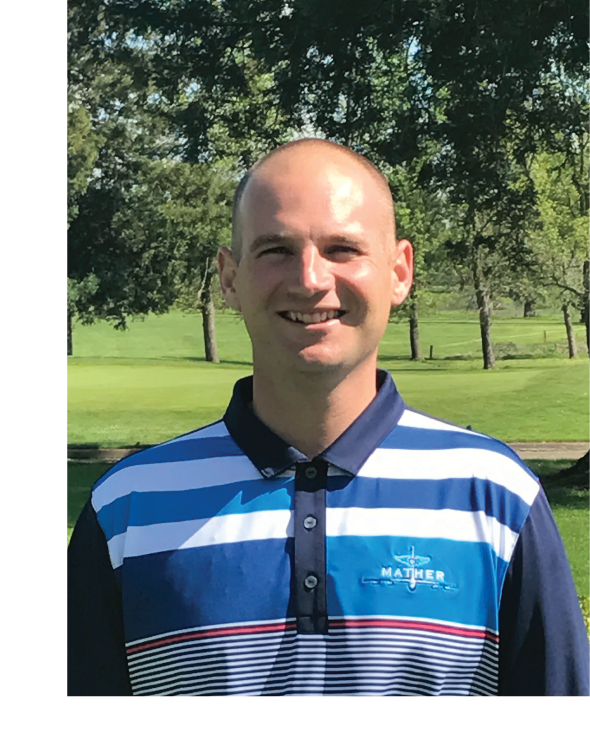 Joining Mather Golf Course in January of 2017, Billy has grown and evolved as an instructor during his tenure. Becoming a PGA Associate in 2019, he is aspiring to become part of the next generation of PGA Professionals! His true passion is teaching and coaching allowing him to build long-lasting relationships with his students and grow the game! “My philosophy is to get every student into the most athletic position possible, allowing one’s skill to grow through the process of understanding the fundamentals and mechanics of the game!”
Billy Stegall was born in the Central California town of Merced in 1986. He was raised in the Sacramento area for the majority of his childhood. A club was placed in his hand at a very young age by his father, from that day on his love for the game has continued to grow day by day. He could not wait for the next time his father returned home from business trips to get out to the range and swing away. Not allowed on the course until the age of 12, he learned respect for the game and proper etiquette. By the age of 18, Billy was working his first job in the golf industry at Valley Hi Country Club. It was there where he realized that he wanted his life’s work to be on or around the golf course. Working his way through junior college Billy finally achieved his goal of saving enough money to attend The Golf Academy of America in Phoenix. He did not waste his opportunity; Billy went on to graduate with honors. His efforts did not go unrecognized as he received multiple awards along the way. He was the only student from his class to receive The President’s Award. This award is based on academics, playing ability, recommendations of PGA professionals, exceptional attendance, and earning distinguished certifications.
“I look forward to helping all students realize and achieve their true potential in the great game golf!”

Lessons Will Be Conducted Using Driving Range, Practice Green, and Private Short Game Facility.
Rates Include Range Balls and use of Flightscope Technology with video analysis during lessons.